I have never been emotionally intense like this before. An hour and a half watching "If Cats Disappear From the World", a drama Japanese movie, presented me many ideas about living my life in another different perspectives.

This post may contain some spoilers from the movie

In the movie main character, a postman in a rural area of Japan, found out about his terminal tumour. That night, he made a deal with a so-called evil to extend his life one day by erasing one thing from the world. The disappearance would affect every stories, every relations that the main character had ever involved.

One thing the movie showed me is how meaningful things are. In the beginning of the movie, I thought it would be easy to make something disappear from the world. But I turned my attitude 180 degree after walking out of that theater.

Because things don't just exist, but there are relationships and memories behind them. Like you and me, we have a thing called internet, computers, mobiles, and many little things that play apart.

There are many more philosophies in this movie. If you have a chance to watch it, do watch. You won't regret, I promise. :) 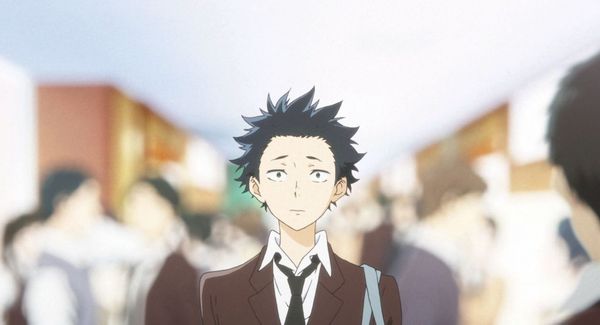